Greg McGarvey is a musician, writer, and visual artist living in the Delaware Valley.

Greg’s grandfather Nelson, a talented multi-instrumentalist and singer, bought him his first guitar when he was six. That same summer, in what became an annual tradition, Greg’s guitarist father Scott took him to see The Everly Brothers perform. Electrified by the magic of their otherworldly harmonies, Don Everly’s famously powerful rhythm guitar playing, and their dynamic, genre-hopping band, Greg left Valley Forge Music Fair determined to get onstage with his own songs and his own band (and with both brothers’ autographs on his guitar).

Having also immersed himself during his formative years in the music of Neil Young, R.E.M., Nirvana, Sonic Youth, The Velvet Underground, Patti Smith, and Robyn Hitchcock, the music Greg began writing in his twenties is stylistically diverse.

Greg performs in a variety of contexts - intimate, solo acoustic performances, with Righteous Jolly in The Jolly Tinkers and other projects, and full-band concerts with his ever-morphing band. On many occasions, Greg performs with the guitars his father and grandfather gave him, including the vintage Gibson that Nelson bought for ten dollars from a fellow sailor during World War II. 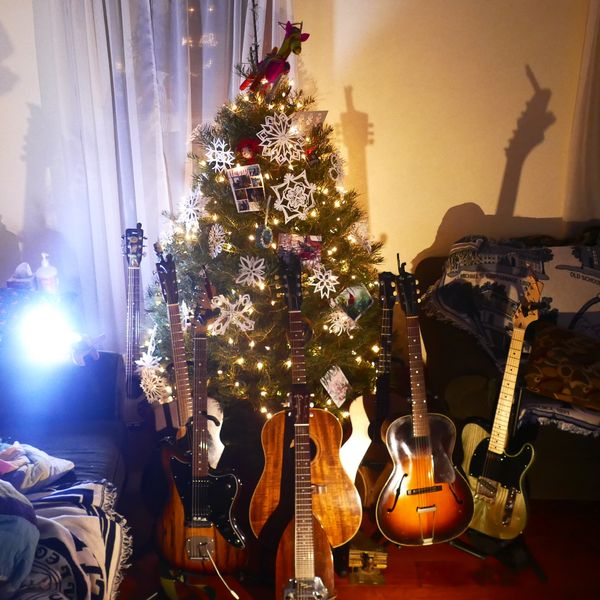 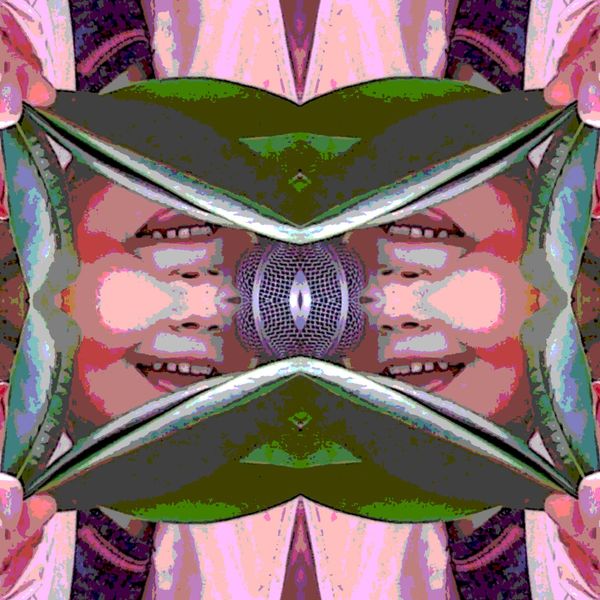 This collection is a celebration of things that fall between the cracks.

Long before I ever wrote my first song, I fell in love with improvisation. Whether alone at home or playing with a rock band, I love capturing these… 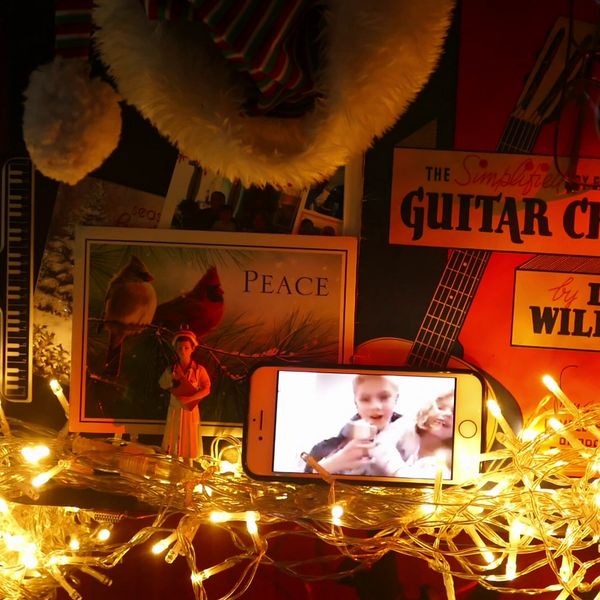 My first time on my favorite radio station! Even sweeter ‘cause I got there with my niece and nephew! Thanks, Jon Solomon and WPRB. 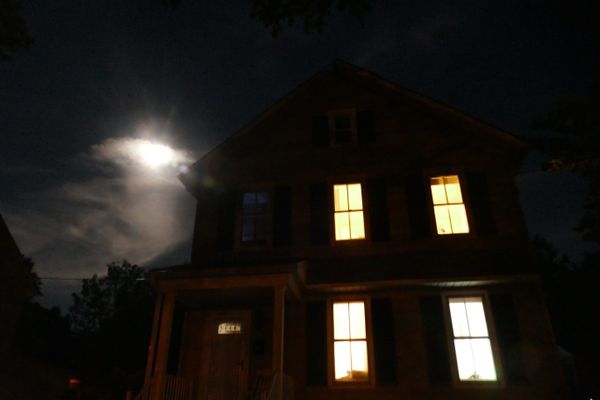 On the back porch with three citronella candles, a cream-colored hoodie, and a full moon. There is a chocolate almond croissant and red wine is about 37% likely to happen.

We don’t know if there are more trains at night… 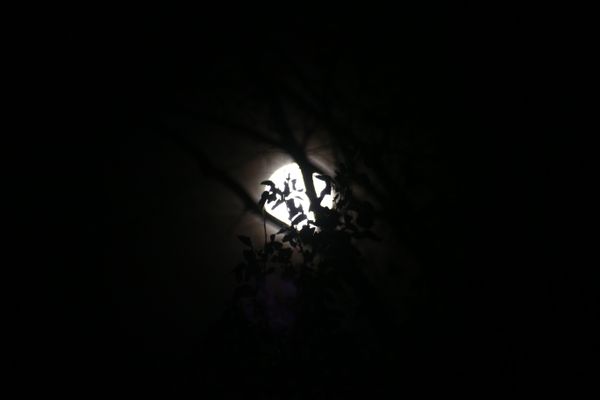 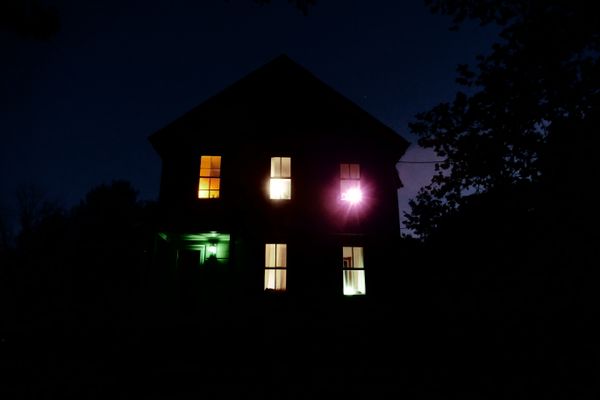 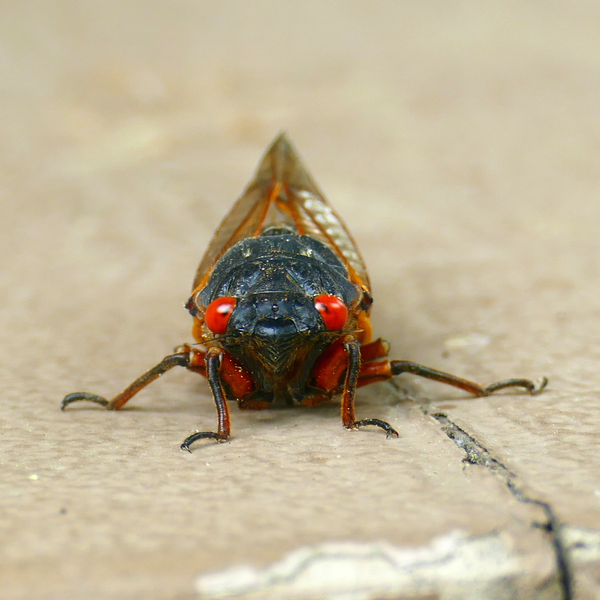 I’ve been hanging out with those red-eyed cicadas lately. I live near Princeton University, so I go into town to grab a coffee and read a book in one of about a hundred perfect reading spots. Park for free at… 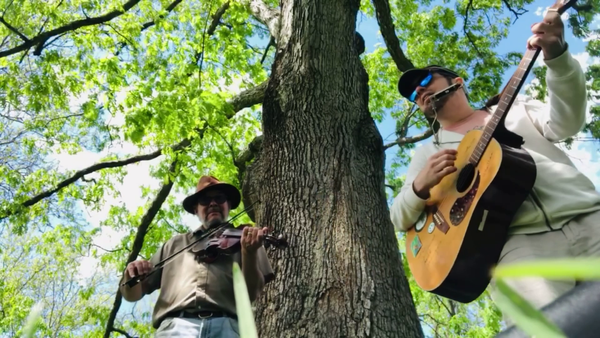 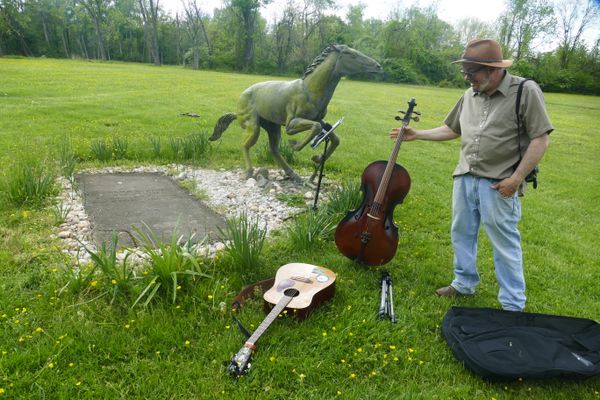 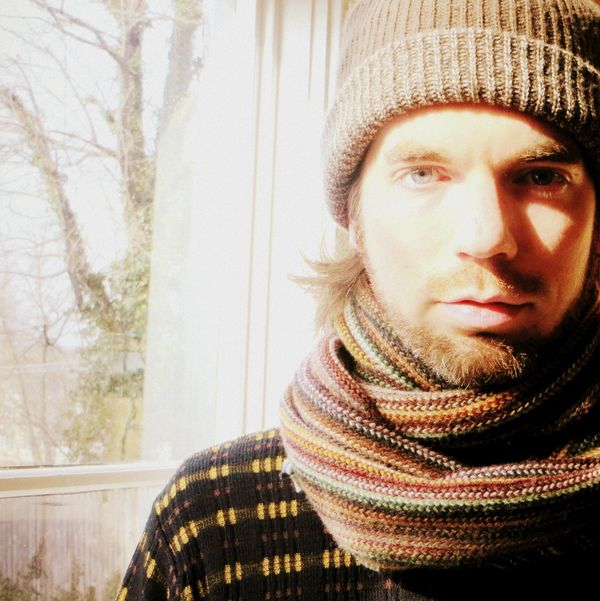 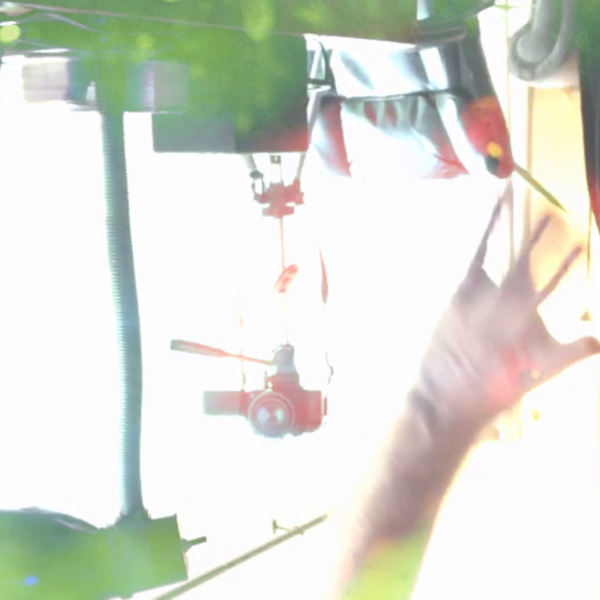 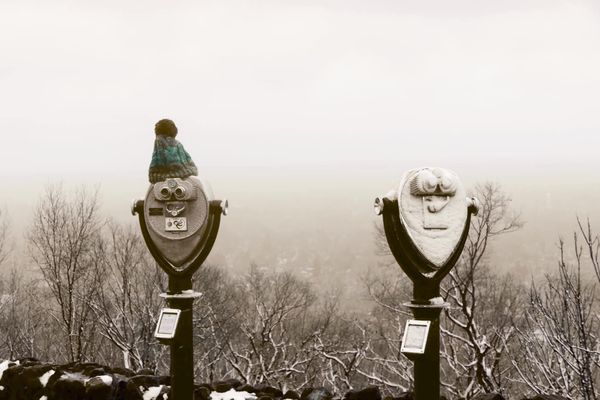 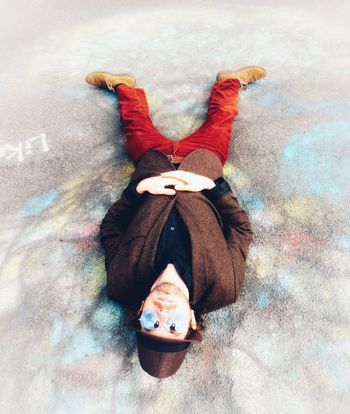 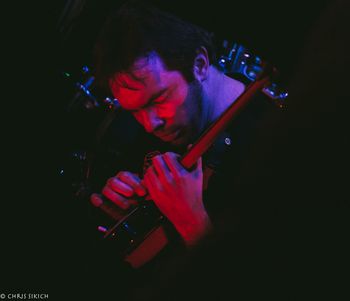 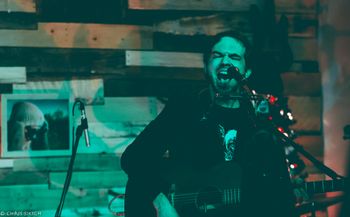 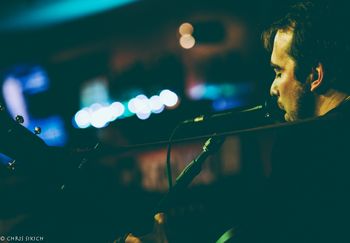 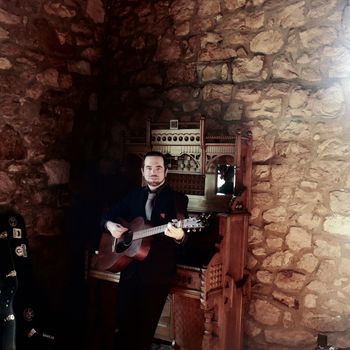 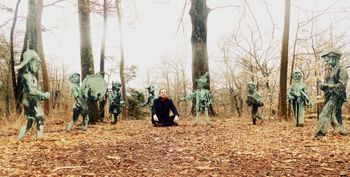 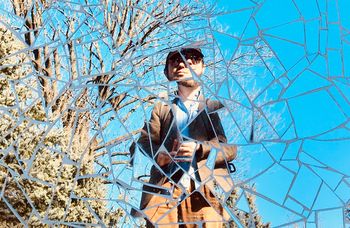 from the Anagram Collection