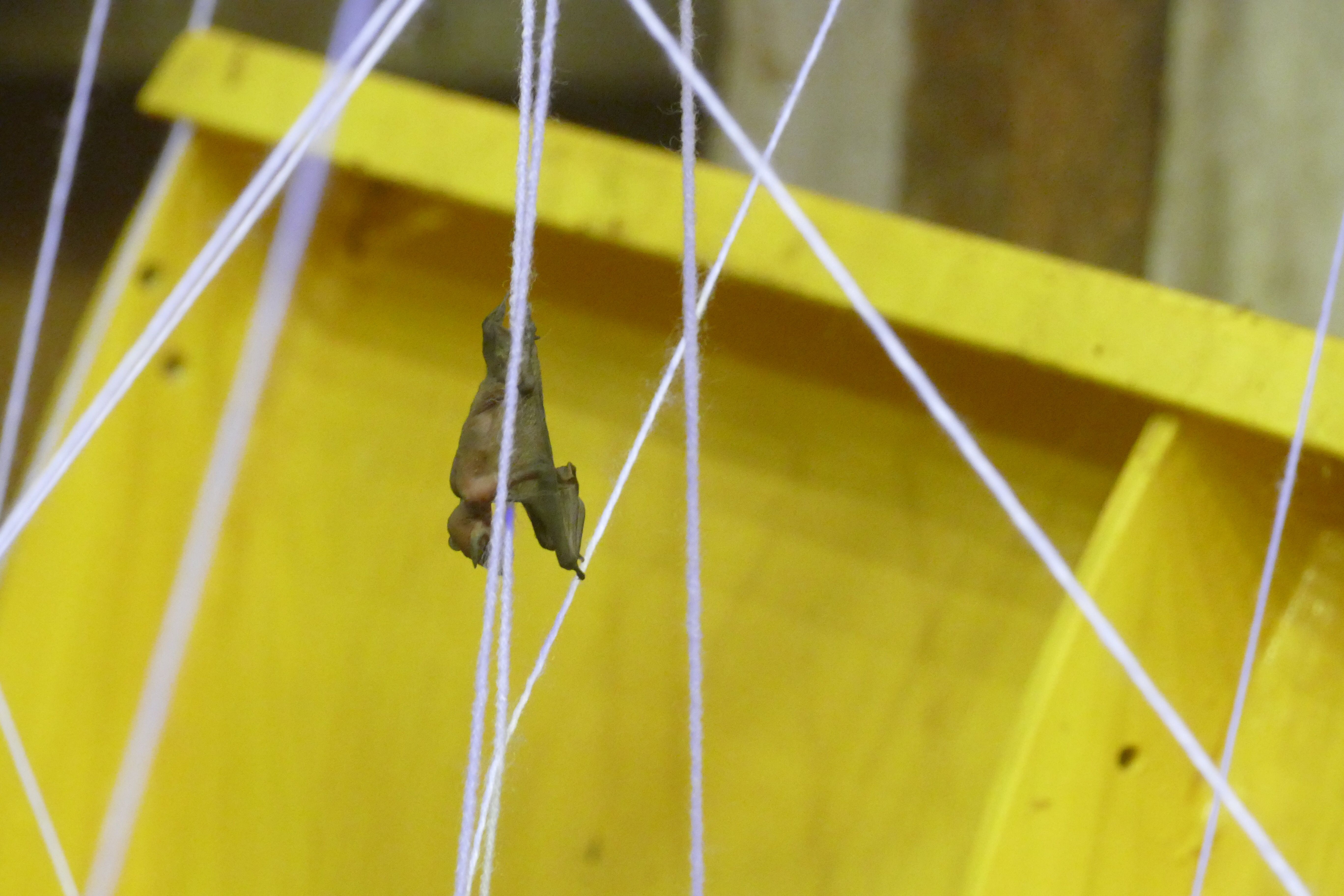 picture this. it’s dark outside. you haven’t seen any other cars for about ten minutes. you turn off the main road and proceed down the long driveway. fog so thick you imagine sticking a straw out the window and drinking it like a ghost-flavored milkshake, but you’re too busy figuring out where to point your car. and you didn’t bring any straws.

are you going to the warm, stately house on the left, or the smaller one on the right that’s attached to an 18th century barn that looks like the May photo in a Visit Bucks County wall calendar?

you call Young Dan From Ohio. you don’t know his real name. you don’t reach him at first because you’re in the country and the phones only work intermittently. the phone says “Now Calling Young From.”

you’ve moved back to New Jersey after a 30-odd-year flirtation with Bucks County, but here you are in the epicenter - the idealized Bucks County of historic, stone buildings, backyard streams, faraway neighbors. rain has fallen all over this, your true home county, and now it’s on your shoes as you explore this 250 acre property with your flashlight and Young Dan as your guides.

you just bought the shoes from the thrift store yesterday and it’s as if you’re telling them: “this is who I am, this is the type of place I go, this is what it’ll be like to live under me for the next few months. a little messy, but you’ll come away with better stories for it.”

Dan points to Opal Bay. it’s not a bay. an old woman who once lived here decided to call it that. the fishin’ is great. they are relaxed. well-mannered. good schools. yours for the taking. they’ve lived a good life. the fish in Opal Bay.

a tremendous amount of strings are tied to the rafters in such a way that they resemble a still photo of a laser show, especially when the lights are switched off and the room is lit only by black light.

time passes and you find yourself doing a pretty good rendition of “Fly Me To The Moon” with three guys. the song doesn’t seem so old when you’re in a 250-year-old barn. you don’t want to look like a big dork, so you just try to forget about the bats. “I’m not thinking about bats at all. what’s the next chord? screech minor 7?”

no, no, you’re cucumber cool. sure, you hear ‘em chirpin’ away. they’re up by that big window. flying mammals. like they were in that house your girlfriend used to live in. where one of the roommates moved out shortly after getting his just-in-case rabies shot. The Bat House, they called it.

no. you’re not worried, so you just keep playing, imagining that those screechy sounds are Elvis-in-Vegas-style backup singers in need of a little auto-tune.

music takes me places. some of the places have bats.

you start fantasizing about the pillows back home. but you find yourself in the springhouse and your imagination goes wild.

you’ve written a suite of songs that you’ve been thinking about calling Bucks County Ghost Stories. this looks like a good place to record a film of those songs.

or maybe it’s another place to collect a few more ghost stories.

it’s even darker outside, even foggier. the high beams really just change the color of the endless cloud that you’re driving through.

you turn on the radio and somebody you’ve never heard of is singing a song about Emmaline from Cherry Swash. you wonder if that’s a real town. she sounds devastating. you wonder if she is real.

all you can do is imagine. Emmaline’s not here and no one else is, either. it’s just you and me, kid. out here on this lonely road. you and me. and maybe some bats. there’s a left coming up on Pineville Road.